Formed in 2014, Wotton Donoghue Architects (WDA), is the result of the merger of Andrew Wotton Associates (AWA) set up in 1987 and Chris Donoghue Architects (CDA) more recently set up in 2013. The South West based RIBA Chartered Practice works from two offices, located in Bristol and Glastonbury. Having started and run their own established businesses since 1987, they have over 700 completed jobs between them, with long standing experience of working with Bristol City Council. Andrew and Chris have combined practices to expand on their individual success; enabling WDA to provide clients with a broader range of design service and expertise, from large scale residential, commercial and educational commissions to bespoke public and heritage buildings.

WDA have recently worked with several large contractors after being novated to complete projects under Design and Build Contracts due to our experience of working with Listed Buildings and contemporary interventions. We offer a personal service to a variety of projects from conception to completion, adhering to RIBA standards. Our aim is to assist clients and contractors to produce sustainable buildings of the highest quality, managing design co-ordination, cost and project programming whilst looking to maintain the highest quality. Our growing offices are led by a technically experienced senior team, supported by a number of Architectural Assistants and additional staff members.‍ 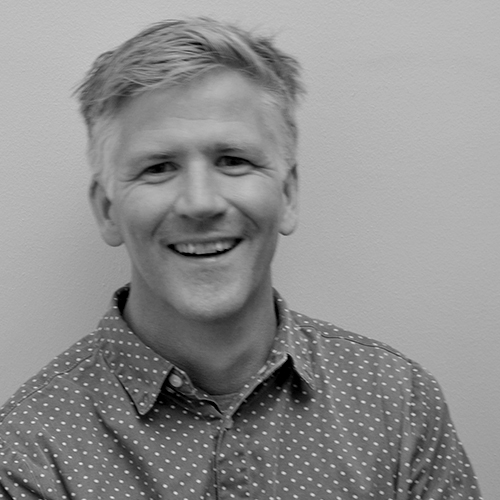 He later formed Chris Donoghue | Architects (CDA), an RIBA and ARB registered practice in 2013 with offices in Glastonbury and Wells, before merging with Andrew Wotton Associates in 2014 to become Wotton Donoghue Architects. Chris also has ties with Cardiff University, Welsh School of Architecture (WSA) and Bath University Architecture Department where he holds an on-going role as guest critic. Provides professional consultancy support to the Wells Cathedral School assisting with their capital investment programme. 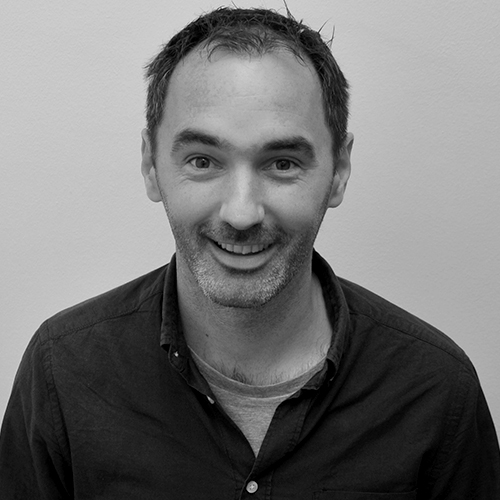 Graduated with a degree in Interior & Architecture from the Surrey Institute of Art & Design. Lee joined the company in 2004, developing scheme designs for a number of residential projects. Over the last 11 years, Lee’s skills and expertise encompass all stages of building from, planning to building regulations and modern construction detailing. Lee has experience in managing multiple, highly complex and efficiently laid out new build projects, including independently completing a number of housing schemes to Code Level 4 Sustainable Homes. More recently, Lee completed the detailed design of a £7 million, 133 bed space, 7 storey new build student accommodation building in Bristol, completed onsite in 2014. 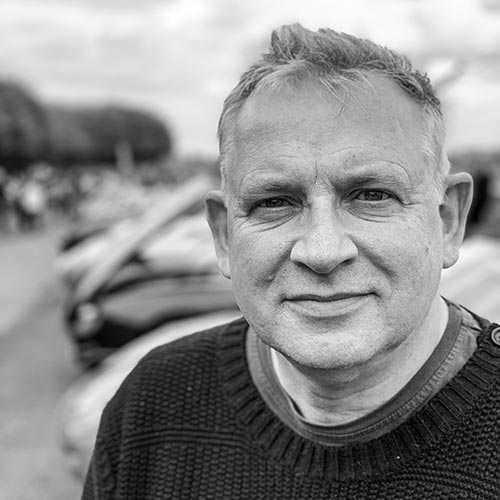 Martin has recently joined the practice & brings with him a broad depth of design skills. Over the last 30 years Martin’s expertise encompasses all stages of Architecture & Design including award winning large scale contemporary Residential design, Mixed use & commercial projects, conservation & Interior Design. More recently, Martin completed the design of a £9 million office refurbishment at 31 Great George Street in the heart of Bristol now occupied by the University of Bristol & Jones lang LaSalle, the project
is listed for the 2018 BCO awards. 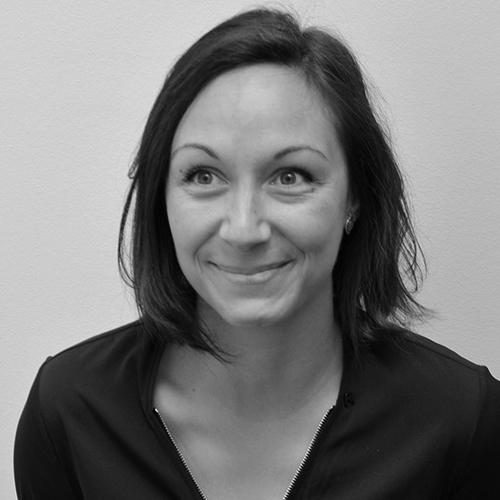 Since completing both her undergraduate degree and Masters in Architecture at WSA, Cardiff, Rebecca has gained several years experience working for practices in Worcester, Wellington (New Zealand) and London before finishing her Part III with the RIBA North West. Having joined WDA in 2016, Rebecca aides the practice with architectural design and input and job running. Rebecca has a wide variety of experience on projects ranging in value from £250k – £12m and working on all stages from feasibility studies, planning and listed building consent applications to development of bespoke construction detailing and on site problem-solving. A considerable proportion of this work involved Listed Building projects in a wide variety of sectors, including: arts, residential, education and commercial. Rebecca is a member of the SPAB, having attended their Repair of Old Buildings course in 2016. 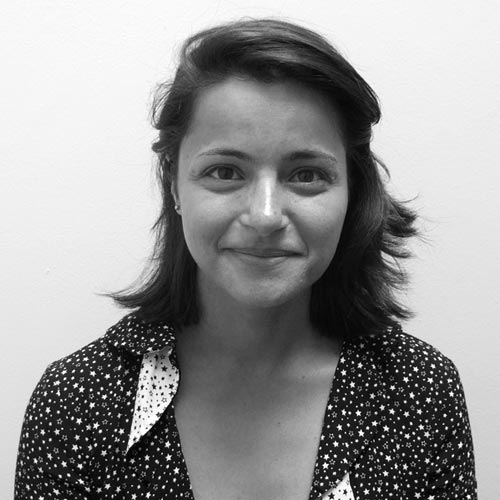 An undergraduate of Oxford Brookes and a  graduate of the University of Sheffield, Sara has completed her Part II Architectural studies. During her time there she wrote her dissertation on the housing crisis and analysing ways in which housing can be successfully increased within UK inner cities, using Park Hill as a case study. Other interests lie in designing ambitious community-centric spaces, the most recent being the design for a new building typology for education, involving vulnerable users. Other experiences include working on a variety of projects ranging from small scale house conversions to large multi-functional developments. 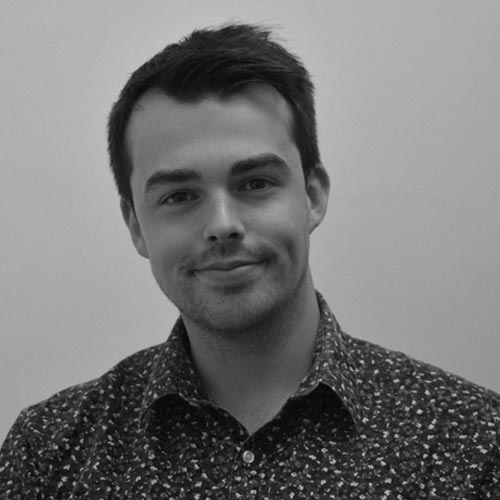 RIBA Part II architectural graduate, awarded a distinction in MArch from the Leicester School of Architecture at De Montfort University. Tom was selected by De Montfort University to present his design thesis project at the 2018 GREAT Festival of innovation in Hong Kong. He has a range of previous design experience encompassing listed high-end residential properties, social housing schemes and high-rise developments. Whilst undertaking his Masters, Tom worked part-time for the university as a teaching assistant. Sharing his knowledge of new computer software and providing design guidance to undergraduate architecture students. 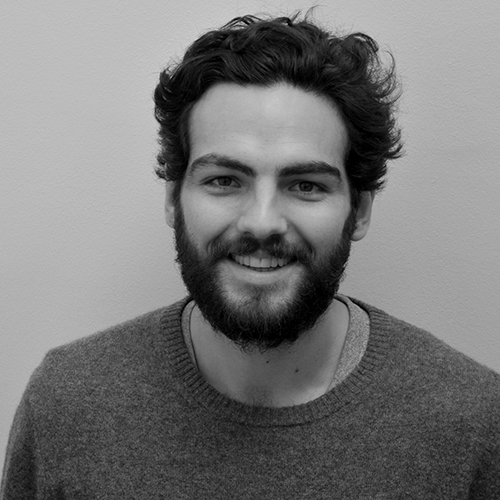 Freddie joined WDA in 2014 after studying Industrial Design & Technology at Loughborough University and TU Delft, Holland. During his initial four years at WDA, Freddie went from Junior to detailing and running jobs autonomously, whilst building the company website and being in charge of all things media related. In his three years away from the office, he has worked privately, taking jobs from conception to completion, whilst working part-time at another practice in Bristol, before sneaking back in the door. 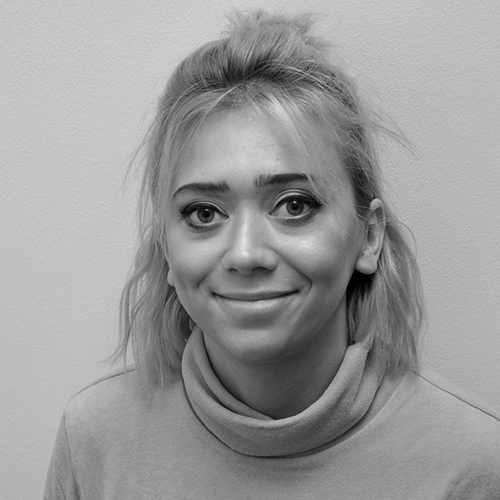 Georgia is a Part II graduate, having been awarded First Class Honours degree from the Arts University Bournemouth, and a Masters degree with Merit from the University of the West of England. She has been with the practice since 2017, moving to Bristol for the job and has fallen in love with the city and all it has to offer. Georgia is particularly interested in a branch of architectural theory known as ‘critical regionalism’; a school of thought holding the view that buildings should be constructed to be harmonious with their environment as opposed to ‘challenging it’ or dominating. It is believed the resulting architecture will not only be more unique to the vernacular and aesthetically pleasing, but also more environmentally friendly and efficient.

WDA are currently not hiring, but we are always happy to hear from talented and enthusiastic individuals for when a position becomes available.

Please email your CV, portfolio and work experience examples to our practice administrator at: info@wdarchitects.co.uk